In response to recent COVID-19 concerns, we are writing to assure our clients that we are taking recommended precautions.

Would you like to switch to the accessible version of this site?

Don't need the accessible version of this site?

“Clear your mind, transform your body, nourish your spirit.” 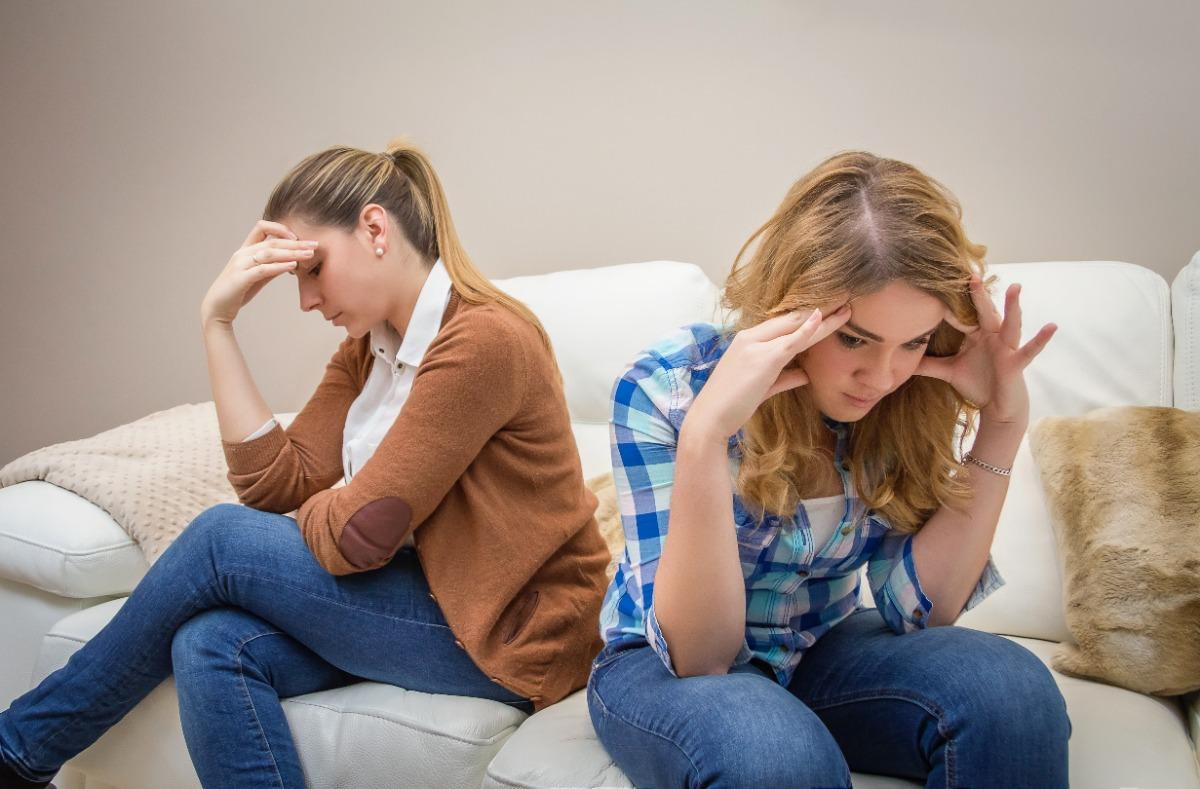 In my work, I have met many parents who do too much for their child. Like the enabling parent (closely related), the martyr parent, out of what they consider love, attempts to relieve their children of every consequence in life. This also includes not allowing the child to experience any distress whatsoever. Consequently, the child learns no responsibility. You find yourself substituting your energy for your child’s.

One mom comes to mind. I’ll call him “Johnny”, one of the best examples of parents being controlled by their 17-year-old. Not because they were weak, stupid, and ignorant. No, because they were good parents who loved Johnny, and had bent over backwards to cater to him and coddle him due to OCD (obsessive compulsive disorder) diagnosis. They were particularly difficult to be convinced to allow Johnny to experience any pain. He played video games all day and refused to go to school. When he did go to school, he got into trouble. He was obnoxious with them, to the point of being abusive with his language. There was a lot of second guessing about setting firm boundaries and allowing consequences, especially by the mother. Frankly, the father was “done” with his behavior, but followed the mother’s lead. Should Johnny be given a pass on bad behaviors due to his diagnosis? Should he be allowed to continue his abusive and lazy behaviors? Should his parents save him from any distress in life? This was especially exhausting for mom, as she would be the one to get him out of bed in the morning, do his homework assignments, and tell the school administrators that his OCD caused him to display outbursts in school. She even got into the business of telling the school counselor that there was too much homework being assigned. IEP (individualized Education Plans) were implemented (I AM CERTAINLY NOT AGAINST THESE), for Johnny to be catered to in school as well.

SHOULD THE CHILD BE GIVEN A PASS ON BEHAVIORS DUE TO THE OBSESSIVE BRAIN FUNCTIONING THAT CAUSES DISTRESS? IS NOT DISTRESS AN IMPORTANT PART OF BEHAVIORAL CHANGE REGARDLESS OF DIAGNOSES? SHOULD A COMBINED TREATMENT OF MEDICATION AND THERAPY FOR BEHAVIORAL CHANGE BE IMPLEMENTED?

Martyr parenting is not because parents are “bad parents,” it’s simply an ineffective parenting strategy. It was robbing Johnny of learning valuable skills for life and being a responsible human being.

Let me be clear here. A Martyr parent is not the parent who does nice things for their kid, attending their sporting events, taxiing them to and from their activities, etc. A martyr parent, simply put, is the one who does for the kid what they are supposed to be doing for themself. It’s done out of fear and anxiety rather than dedication as a parent. They fear that their child may fail or embarrass them by acting out. They worry that the child will not feel good about themselves if they fail. Driven by these fears, they become anxious whenever the child is anxious. How’s that working?  Exactly, it doesn’t! These behaviors can also be called co-dependency and enablement. Even as adults, we learn from fear, anxiety, and depression. These distressing feelings teach us about ourselves and out behaviors. Additionally, I have learned my best life lessons from failures, embarrassment, humiliation, and other consequences. It’s through the crucible of distress that I learn better ways to mange my life.  Even adults lose out on valuable  lessons that lead to change when they resort to avoidance, repression, drug and alcohol use, prescribed meds, etc. The martyr parent reacts intrinsically to the distress instead of trying to intuitively understand it and finding healthy ways to cope. Doesn’t this set them up too for maladaptive ways of coping as they get older? Furthermore, on the self-esteem issue, self-esteem is attained through one means—by self-accomplishment. You cannot say or do anything that will give your child self-esteem. Sure, it helps to tell them they are smart and can do anything (if that’s true), and not to tell them they are dumb and won’t amount to anything (never the case by the way.  However, when they have mastered a difficult task in life, their feeling of self (self-esteem) goes up, along with self-confidence and self-efficacy.  Oh, and a diagnosis should make this matter more urgent. Try telling the judge that you committed a crime because you have ADHD, OCD, or ABCDEFGHIJKLMNOP, etc., and see how that works for you. In the psychological world there is a concept called learned helplessness. If excuses are always made for a kid, when they are too old for you to any longer shield them from trouble of any kind, they may tend to give up on life. “What’s the use anyway?”  The parent does mean to, but essentially teaches the kid to be helpless. As the frontal cortex develops, if given the right environment, kids will learn problem-solving skills. If they do not, maladaptive approaches will lead them into big trouble.

Adversity, not manufactured and controlled by parents, helps the child to build life skills. Examples are as follows:

Johnny has a shit ton of homework to do, and he plays video games instead.

He needs to complete a project for school (for which he has been procrastinating), but he has soccer practice.

Or the attending of an anticipated birthday party is predicated upon the chores that were to be completed, and Johnny decided to be on TIK TOC or You Tube all afternoon.

Or when willfully decided to stay in the cafeteria and talk to friends, after the dismissal bell rang, was late to class, and consequently got ISS detention.

Kids have a lot on them these days. Life can be stressful. Shielding them from responsibility is not the answer. Parents cannot rearrange the child’s world with every life stressor.

Unfortunately, I have watched this poor parenting strategy take place into adulthood. So now that aged parent is making excuses for their middle-aged children. The parent ends up feeling exhausted, isolated, alone, and a failure. How sad.

What to do with Johnny?  Possible pharmacological interventions could help.  SSRIs (serotonin reuptake inhibitors), and other medications have proven efficacious.  However, parents may decide that side effects may preclude administration of these treatments. Find a therapist who is knowledgeable about OCD (or whatever other diagnosis may apply).   Provide guidance for organizing, being responsible, and not taking on too much. Be supportive as you allow Johnny to stumble. Model good problem-solving skills for him.